In a mixing bowl, toss together the chicken, celery, scallions and herbs. Set aside. In a small bowl, whisk together the mayonnaise, lemon juice, mustard, salt and pepper to taste. Add to the chicken and mix gently until combined. Refrigerate until ready to serve. Cook’s Note: Serve on a bed of lettuce with sliced tomatoes, in half an avocado or in a chicken club sandwich made with artisanal bread, crispy smoked bacon, vine-ripened tomatoes and lettuce. Put the parsley, thyme, onion, carrot, celery, and chicken breasts in a medium saucepan. Cover with the broth, and bring just to a boil. Lower the heat to very low and cover. Poach the chicken for 20 minutes or until firm to the touch. Remove the pan from the heat, uncover, cool the chicken in the liquid for 30 minutes. Transfer the chicken to a cutting board and reserve the liquid. Bone and skin the chicken and cut the meat into 1 inch cubes. Discard the bones and skin. Strain the broth and store, covered, in the refrigerator for 3 days or freeze for later use. Remove any fat from the surface of the broth before using. Yield: 4 cups cubed chicken or 4 to 6 servings 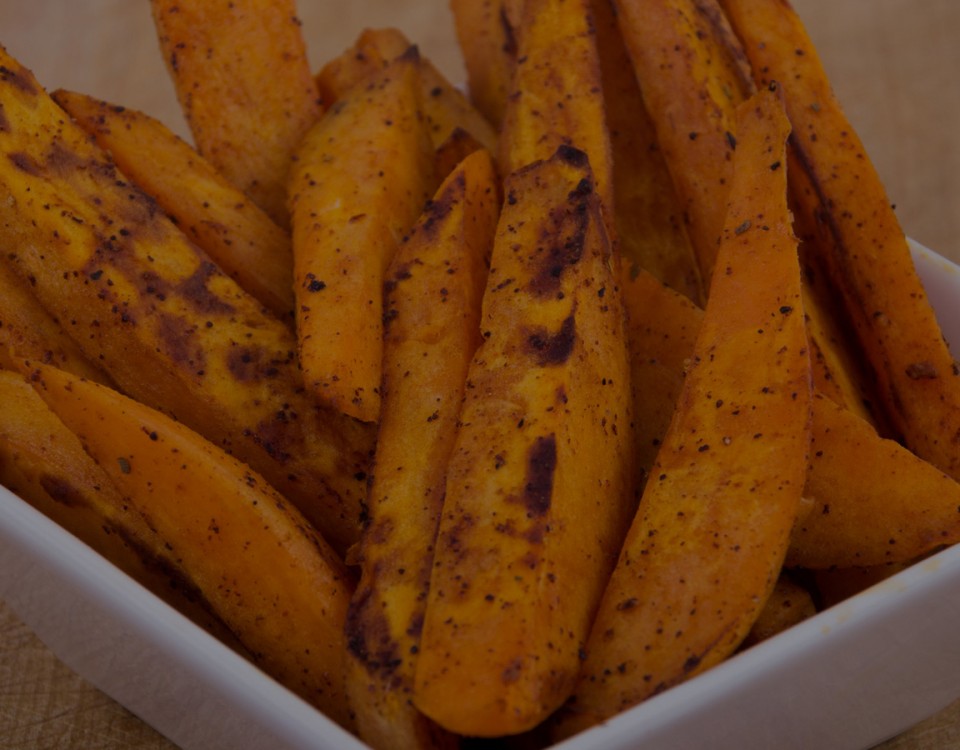 X
Get The Latest Specials Directly To Your Inbox
Or Check Out This Week's Deals Now!
Subscribe
Our Specials
× 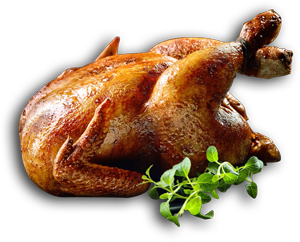 All burgers made with beef & pork for the juiciest and most flavourful burger ever! We come plain too! Just ask!

×
Get The Latest Specials Directly To Your Inbox
Or Check Out This Week's Deals Now!
Subscribe
Our Specials
×
Check Out Our Freezer Packs
×
View Our Weekly Specials
or
Have Our Weekly Flyer & Exclusive Offers
× 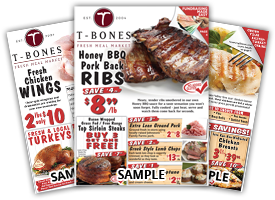 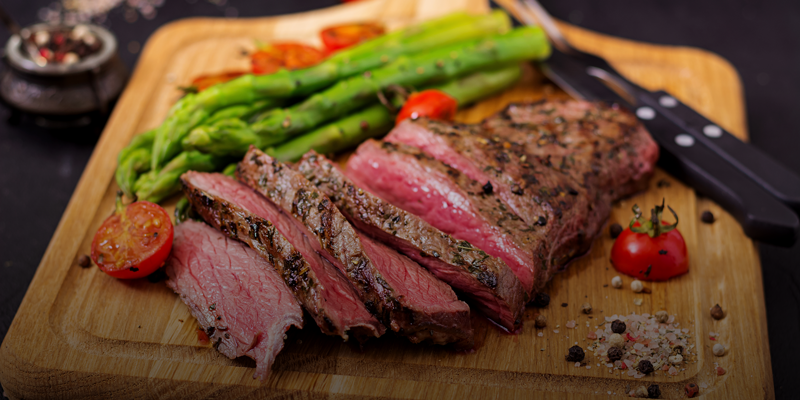 Just For You!
Sign up today to receive exclusive deals and weekly specials directly to your inbox!
GET THE DEALS
No Thanks, I Don't Want to Save
×
Thank You! Your Submission was Successful

Due to very high demand and limited stock, online ordering has been suspended until further notice. We will turn the online ordering service on again once we are confident that we can replenish our stock sufficiently and regularly. We welcome you to come into the stores so we can prepare your orders for you and help you decide on suitable substitutions where necessary.

Thank you for your understanding and we apologize for the inconvenience to our loyal customers. We appreciate your support.

×
• Online orders are now generally available for pick up within 24-48 hours. Some exceptions may apply.

• We are open daily to serve you with proper social distancing and other protective measures in place. NEW SUMMER HOURS AS OF JULY 1ST 10AM - 6:30PM DAILY.

• We have limited the number of products available to order online. We have also set quantity limits on high demand items.

Our staff are working extra hard to serve you. We appreciate your patience during these extraordinary times.

×
TO OUR VALUED CUSTOMERS
TO START SHOPPING: CLICK HERE